We had three goals for our second Virtual Reality (VR) CEO Week. The first was to provide a unique forum for CEOs to meaningfully connect, engage, learn, and have fun at a time when it is impractical to travel and get together in person. The second was to create a space for them to experiment with VR technology and experience its power to foster collaboration internally for their people and connect externally with their clients. The third was to take the feedback from those pioneering CEOs who joined us for our first VR conference last September and incorporate as many of their suggested “deltas” as possible.

We’re thankful to the 80-plus CEOs from 34 states and Canada who chose to join us for the conference last week. Their participation created rich and deep peer-to-peer conversations. Throughout the week in VR Sydney, Australia, CEOs enjoyed the opportunity to interact with 3-D models, explore Australia via 10 curated excursions, and enjoyed a handpicked selection of Australian snacks  (the vegemite elicited a lot of feedback) and handcrafted Aussie cocktails from their Down Under Supply Pack. Here are some of the highlights from the week:

The pace of industry consolidation is down 7% over the last 12 months. However, this is largely due to a timing effect related to the dramatic freezing of the M&A market in Spring 2020 after record performance last January and February. Given the market activity we are seeing currently we fully expect M&A levels to be up by 10% by the end of Q1.

If you have questions about this week’s “Word on the Street,” or need help planning for or navigating your firm’s New Reality or if you would like to debate why Inception is not the greatest movie ever then call Mick Morrissey @ 508.380.1868 or email him at mmorrissey@morrisseygoodale.com

While U.S. GDP grew in the 4th quarter, it was still about 5% smaller than what it likely would have been without the pandemic. The recovery is about as strong as it can be until the pandemic dissipates. But when that does finally happen, the economy is expected to improve quickly and real progress can be made in getting millions of those jobless back to work.

Fourth quarter growth was a bit slow, but also narrow. Consumer spending accounted for 68% of economic activity before the pandemic but slid slightly in the fourth quarter. Lower spending on food services and transportation was expected given the spike of COVID cases, but household purchases of furniture and appliances, however, had been a major source of strength. This recent drop may be an indication that consumers have reached their limit, at least for the time being.

But optimism remains because Americans have saved an extra $1.6 trillion in 2020 due to lower consumption and significant government aid. Once the pandemic is finally in the rearview mirror, household balance sheets are expected to help fuel a strong recovery.

According to information collected by Bloomberg, 94.4 million doses in 61 countries have been administered. An average of roughly 4.47 million doses are now given each day around the world, up from 2.95 million the previous week.

In addition, Johnson & Johnson announced its single-dose vaccine provided strong protection against COVID-19, potentially offering another powerful tool in combatting COVID-19 as well as the worldwide rise in virus mutations; however, the results showed an efficacy rate drop from 72 percent in the United States to 57 percent in South Africa, where a highly contagious variant is driving most cases. 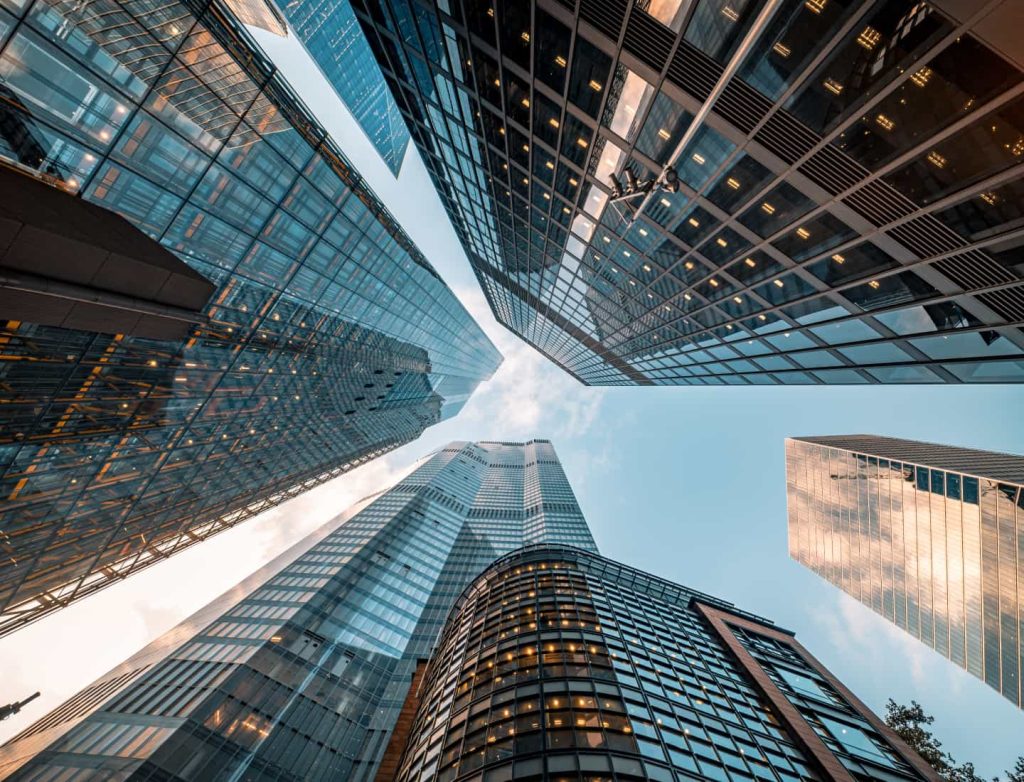 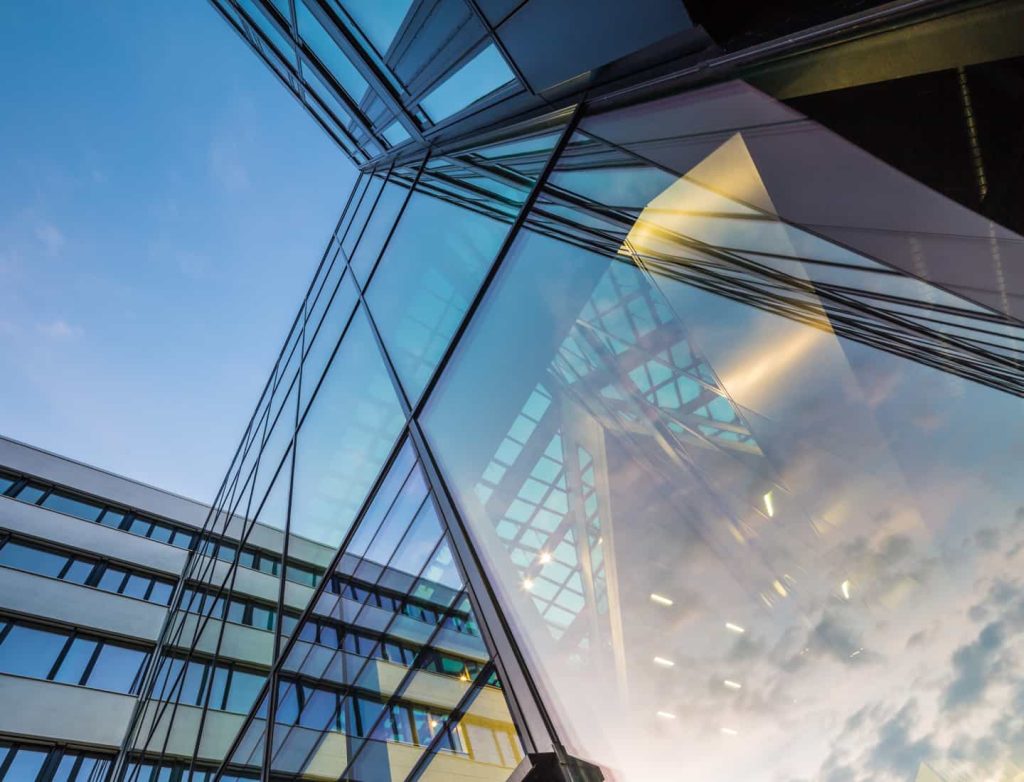 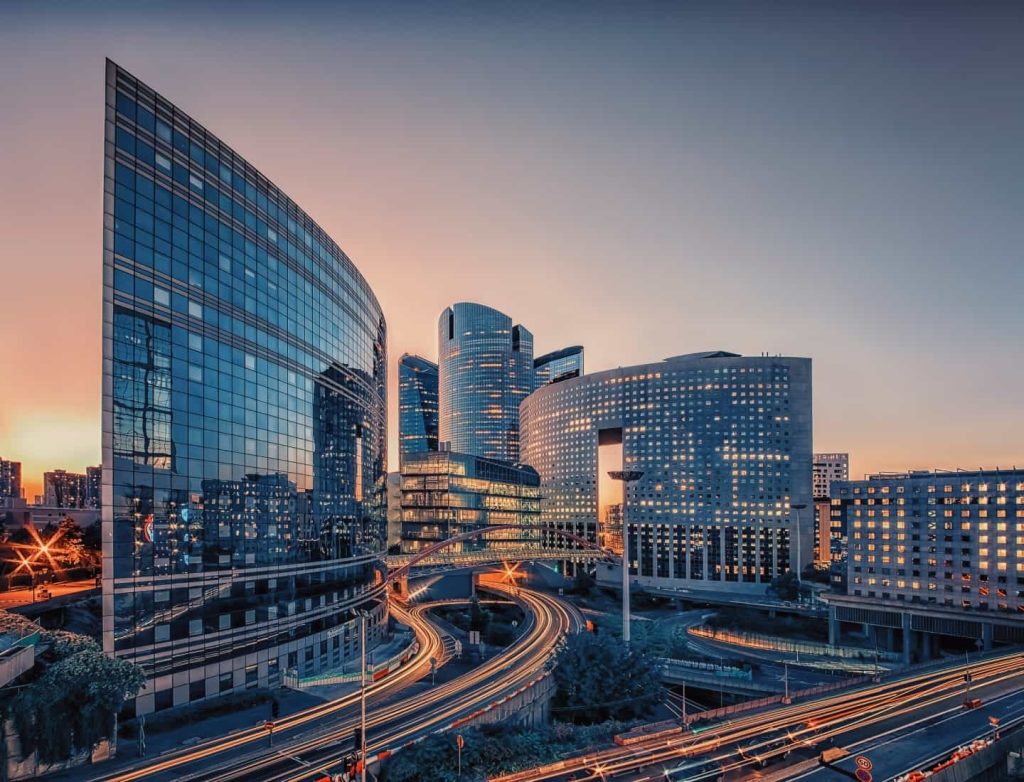 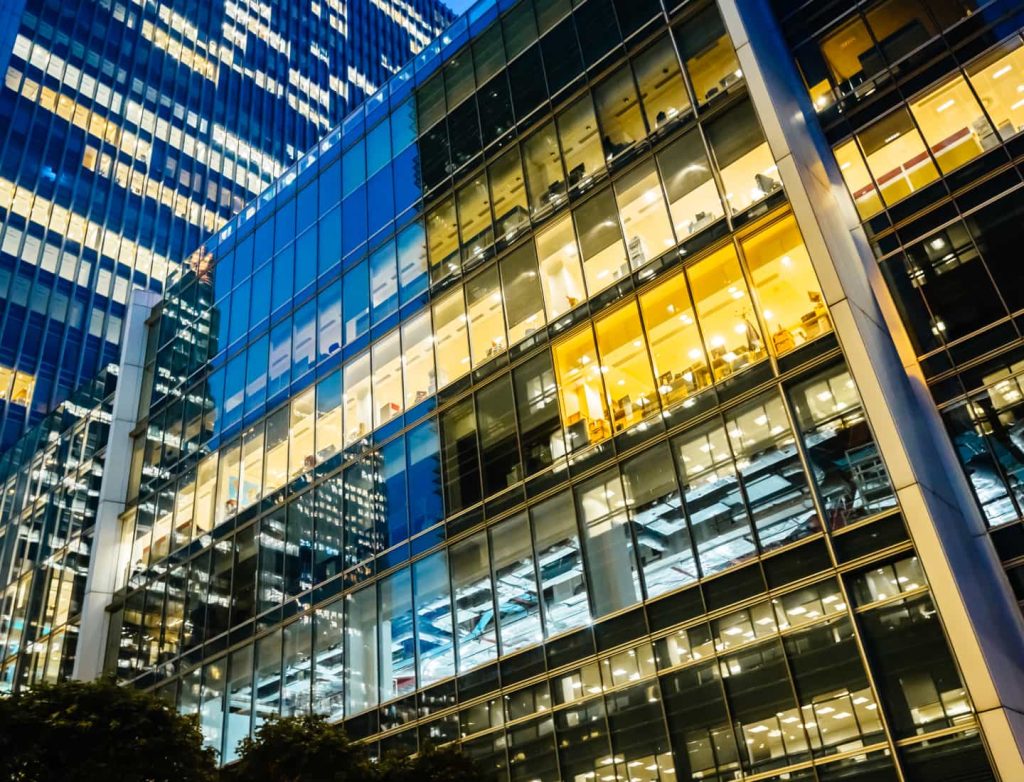 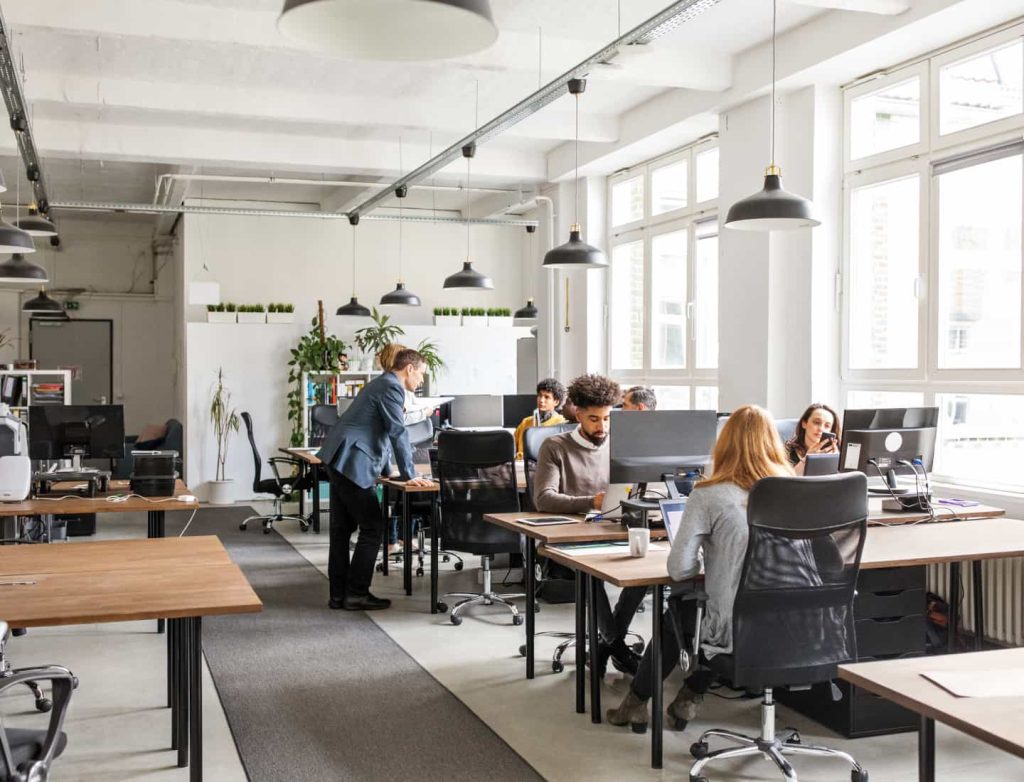