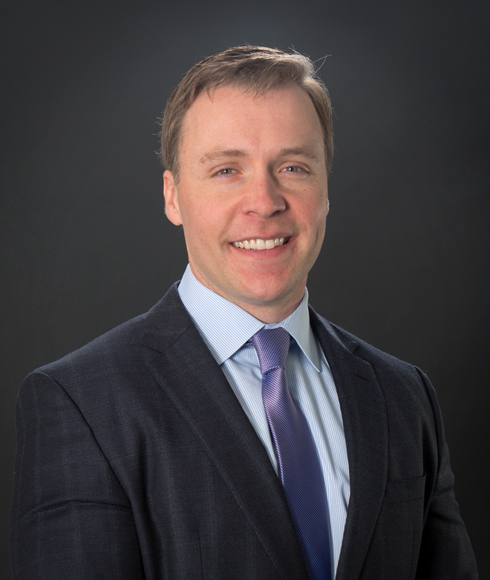 Nick has worked within and for the AEC industry since the start of his career and has held a number of roles. Before joining Morrissey Goodale, Nick was an analyst for Encana Oil & Gas, where he assessed the company’s historical natural gas production relative to its capital expenditures and human capital resources and forecasted future capital requirements. He has also worked as a project manager for commercial and residential developers, in which roles he was responsible for the overall financial performance and customer satisfaction of each of his projects. With Ascendant Development Corporation, Nick oversaw the development and construction of light industrial projects in the Western United States with a total capitalization of $72 million. He also provided regular analysis and forecasting of the financial performance of each project and communicated that information to the company’s investor groups.

Prior to working at Ascendant, Nick was a project manager with Toll Brothers, the luxury homebuilder, in the Denver area. At Toll Brothers, he oversaw developments representing $40 million in revenue while working with engineers, architects, and construction teams to build three high-end residential communities. Finally, Nick began his career at ZweigWhite in the Boston area, where he specialized in strategic business planning, merger and acquisition, and financial advisory projects for design firms and construction companies.