As memories of the Great Recession remain fresh and concerns deepen about the threats posed by income inequality, technological disruption, and global climate change, the role played by corporations in America’s capitalist economy has come under growing scrutiny. According to a July 2019 survey conducted for Fortune, nearly three-quarters (72%) of respondents agree that public companies should be “mission driven” in addition to focusing on shareholders and customers. An equal percentage of respondents (64%) believe a company’s purpose should include “making the world better” as “making money for shareholders.”

Reflecting the societal shift, the Business Roundtable—an association of CEOs from nearly 200 of America’s most prominent companies—in August revised its “Statement on the Purpose of a Corporation” for the first time in more than two decades. While the previous document issued in 1997 emphasized the absolute primacy of shareholders and stated that “the interests of other stakeholders are relevant as a derivative of the duty to stockholders,” the newly revised statement broadens the definition of corporate stakeholders to include customers, employees, suppliers, and the surrounding community at large.

The revised statement—signed by 181 CEOs including those of AEC giants Bechtel, AECOM, Jacobs, Day & Zimmermann, Fluor Corporation, and Kiewit Corporation—emphasizes that responsible corporations must do more than just benefit shareholders. In addition to “generating long-term value for shareholders,” the statement commits corporations to “delivering value for customers,” “investing in our employees,” “dealing fairly and ethically with our suppliers,” and “supporting the communities in which we work.”

While only a handful of industry companies are publicly traded or approach the size of Business Roundtable members, AEC firms should take note of the philosophical shift and consider their missions, which could have a bottom-line impact. According to a 2018 report by employee engagement software provider TINYpulse, employees who believe their companies have higher purposes than mere profit-generation are 27% more likely to remain with their employers in the near future.

Since they are outgoing, assertive, and comfortable with networking and public speaking, extroverts are often viewed as natural leaders. However, don’t overlook the leadership potential hidden inside your firm’s introverts. While introverts may not possess the loudest voices or most dominant personalities, that may be precisely why they can make effective leaders.

The case for introverts

The very qualities that define introverts can also make them effective leaders. Comfortable working alone, introverts can operate independently and persist on tasks for hours at a time, which sparks creativity and innovation. Less likely to dominate their underlings, they aren’t afraid to delegate and empower those they lead. Introverts are good listeners, a valuable trait not just in leading teams but in interacting with clients as well, and absorb information others miss, which makes them strategic thinkers.

Introverts may naturally shy away from leadership opportunities, so it may take some work to develop them. A 2018 study published in the journal Personality and Individual Differences found that introverts underestimate how much they would enjoy leading others. The study found that introverts fail to emerge as leaders as often as extroverts “because they engage in higher levels of forecasted negative affect” and “these forecasts impeded their emergent leadership potential.” Don’t try to remake introverts into extroverts but encourage them to step out of their natural comfort zones and ease them into leadership roles with project teams and clients.

The United States is the only developed country without mandatory paid parental leave, instead leaving it to the discretion of employers. As a result, parents are often forced to use sick time, vacation days, and unpaid time off to spend critical bonding time with their newly born or adopted children. In many cases, employees—often mothers—feel compelled to quit their jobs altogether, which dampens their future salaries and career opportunities.

While the federal government hasn’t acted on paid parental leave, states in the Northeast and the West have. The National Partnership for Women & Families reports that as of September 2019 New York, New Jersey, Rhode Island, and California have enacted paid family and medical leave programs, and they will be implemented in the District of Columbia and the state of Washington in 2020, Massachusetts in 2021, Connecticut in 2022, and Oregon in 2023. In part due to state legislation and similar measures enacted in cities such as San Francisco, the Society for Human Resource Management reports that the percentage of employers offering paid parental leave has increased from 17% in 2016 to 27% in 2019. According to the American Institute of Architects’ Compensation Report 2019, 41% of architecture firms offer paid parental leave.

Companies that have instituted paid parental leave report improved employee retention. When Google increased paid maternity leave from 12 to 18 weeks, 50% fewer new mothers left their jobs, and a 2012 study by Rutgers University’s Center for Women and Work found that women who take paid leave are 93% more likely to be in the workforce 9 to 12 months after a child’s birth than women who take no leave. One study of paid family leave in California found that for most companies the retention benefits came without negatively impacting financial performance. According to employers surveyed by the Center for Economic and Policy Research eight years after California instituted paid family leave, 91% said the policy either increased profits or had no effect. 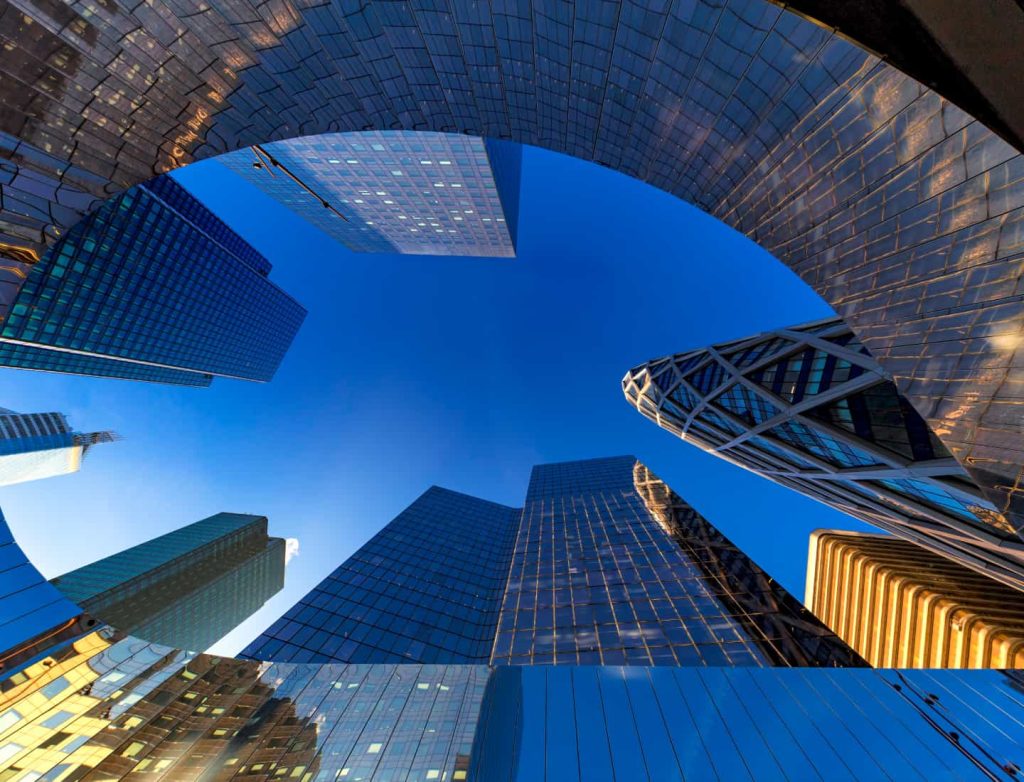 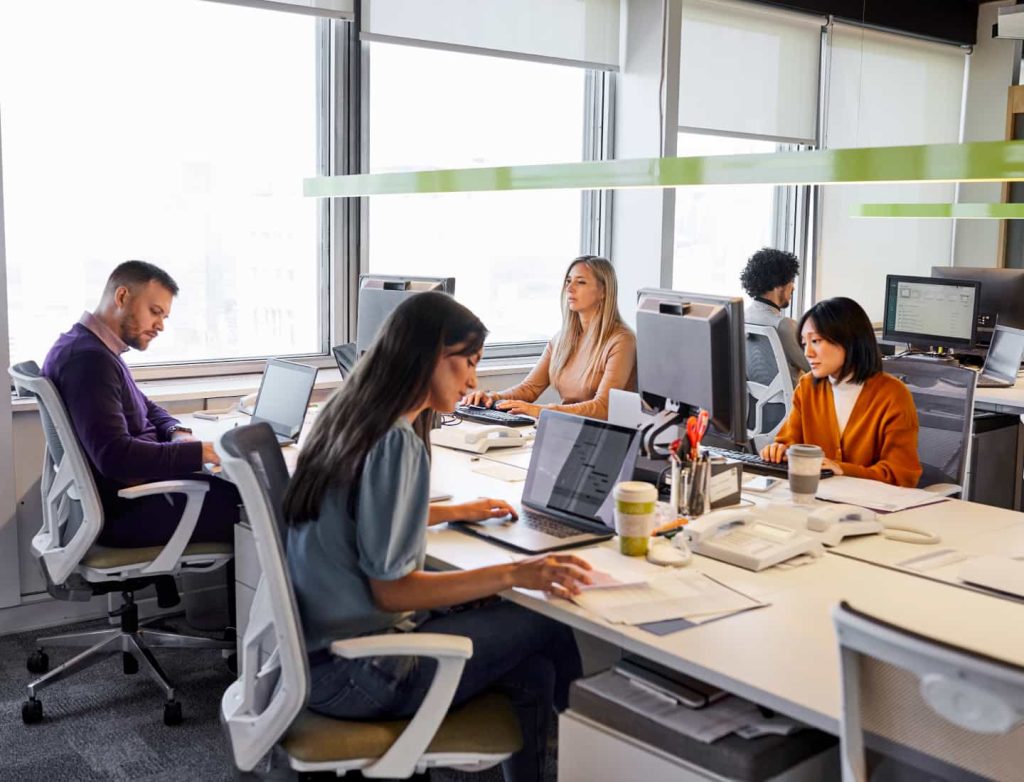