United States based Gensler has taken out top position in the world’s largest architecture firms list.

The company employs 2506 employees with an income between US$1-1.5 billion, according to Building Design’s 2021 World Architecture 100 list.

Despite big financial gains for many of the companies listed, 2020 highlighted another trend in the annual results.

“This year’s WA100 survey indicates that billings at the four biggest architects almost doubled to nearly $4 billion,” the report said.

“That fee income was earned against the backdrop of a 9 per cent fall in the number of architects employed by the big four.

“Across the whole top 100, the number of architects contracted by 7.5 per cent.”

The annual survey ranks firms based on the number of architects they employ.

Australian architecture firms were well-placed in the survey, generally moving up the ranks over the course of 2020. Bates Smart was the top ranking Australian practice, rising six places to 46th position, while Mode Design made the world’s largest architecture list for the first time.

Gensler remains in top position despite losing more than 300 architects during 2020. Notably absent from the list was United States-based AECOM, which placed third in last year’s list. 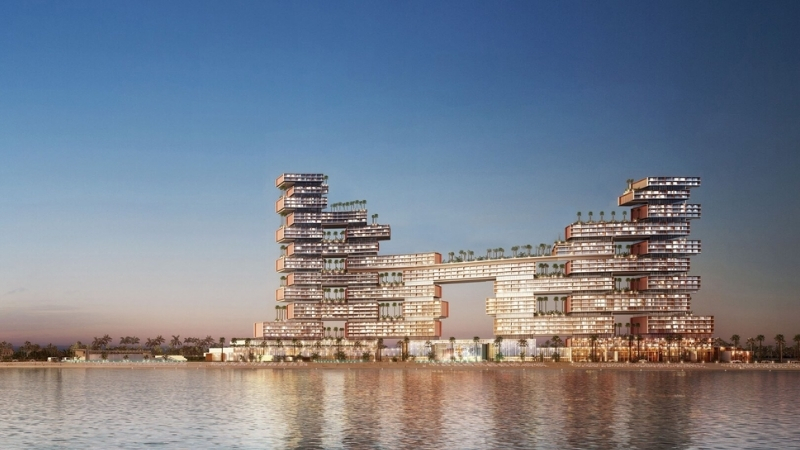 IBI Group was founded in 1974 and is one of the youngest firms to reach top five in the world’s largest architecture practices.

The group is known for 41 Cooper Square in New York City, Queen Elizabeth University Hospital in Glasgow and the 81-storey M3 Condos in Toronto.

One of its future projects is the Royal Atlantis – The Palm Dubai, designed with KPF architects and featuring cascading sky-courts, townhouses and hotel rooms. 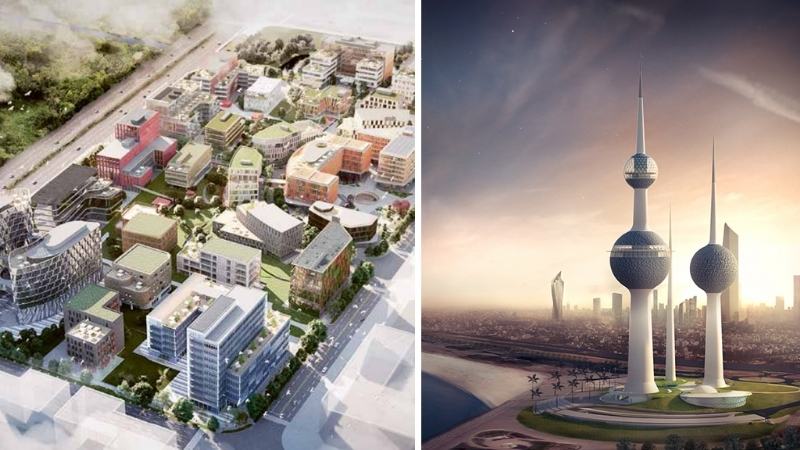 ▲ Among Sweco’s projects are a colourful office park in China and the reinvigoration of Kuwait Tower.

Sweco Group was formed in 1997 after FFNS acquired VBB and changed its name to the abbreviation of Swedish Consultants. Its history, however, dates back to the late 19 century.

Some of Sweco’s major projects include the relocation of the Abu Simbel temples in Egypt, the reinvigoration of Kuwait Tower and modernising the busiest stretch of a future Nordic railway. 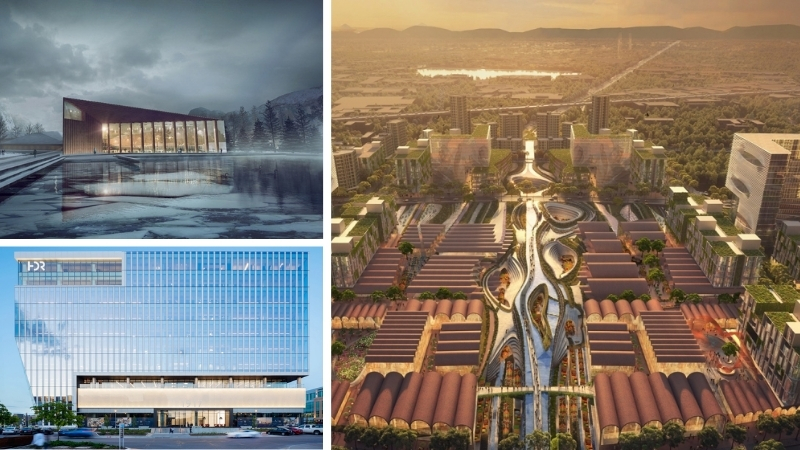 ▲ HDR has designed the Kolos data centre in Ballengen in Norway, the HDR global headquarters in Nebraska and the Chengdu Transit Oriented Development in Sichuan, China.

The company continues to have a strong engineering focus with transit and infrastructure oriented designs such as the Chengdu Transit Oriented Development in China, Kolos Data Centre in Norway and a multitude of research centres.

In Australia, the company has architectural projects including the RAAF base in Darwin, the future University of Melbourne student precinct and the proposed timber offices at 11 Talavera Road, Macquarie Park. 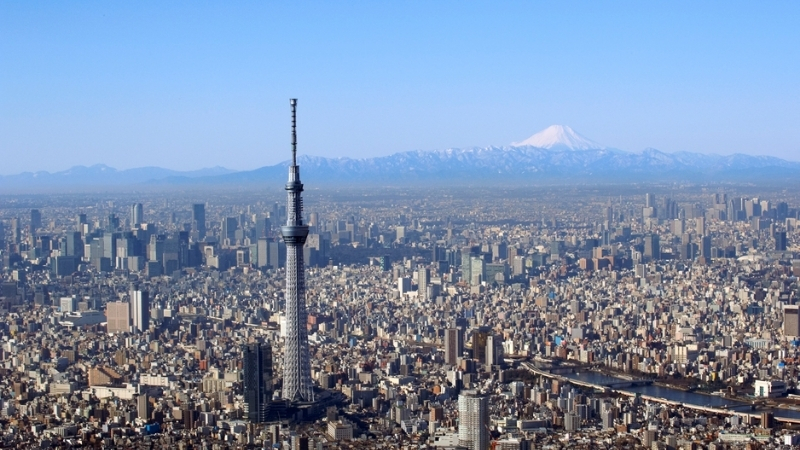 ▲ The 634m high Tokyo Skytree was designed by Nikken Sekkei, completed in 2012 and is the world’s tallest, freestanding broadcast tower.

Nikken Sekkei has been operating for 121 years through all aspects of planning, design and management.

The firm, which originally used techniques and styles from the West, has since developed its own style with notable projects such as Tokyo Skytree, Narita International Airport and the Cadre International TOD Centre in China. 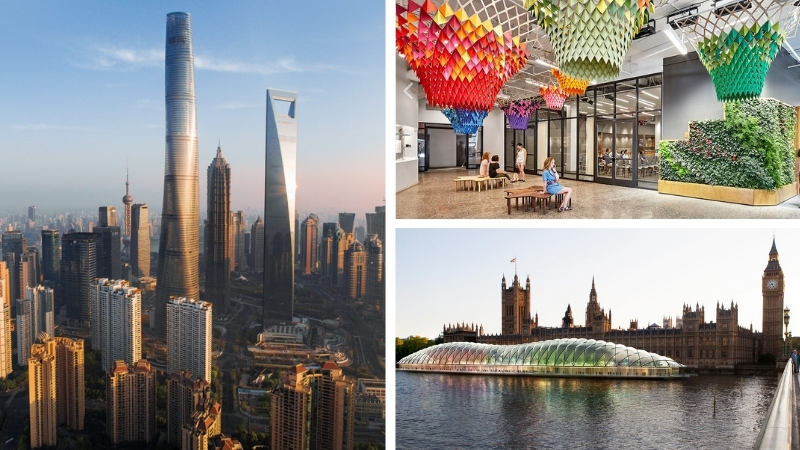 ▲ The 632m Shanghai Tower, the interior of Etsy headquarters in Brooklyn, New York and a proposed temporary UK parliament are among Gensler’s featured projects.

Gensler, established in 1965, is primarily based in North America with 18 other locations worldwide.

The company has a significant array of projects including artificial intelligence agency NVIDIA headquarters in California, 555 Collins Street in Melbourne and many interior design projects in Australia as well as the Air New Zealand lounges.