The American Association of State Highway and Transportation Officials (AASHTO) sent two comment letters to the U.S. DOT in December concerning the overhaul of NEPA regulations and the proposed changes to highway design standards. AASHTO’s 10-page NEPA letter relates to the notice of proposed rulemaking published by U.S. DOT in November—an NPRM that seeks to update procedures for considering the environmental impact of transportation projects under the revised NEPA […]

Roadways can be dangerous, both for drivers and for pedestrians. In the United States alone, 38,800 people lost their lives to car crashes in 2019. And it’s estimated that worldwide, more than 1.35 million people are killed on roadways every year. Some of these deaths are practically unavoidable; accidents happen, and roadways are inherently risky. […]

By Steve Orrin and Cameron Chehreh JANUARY 11, 2021 5G will transform IT from the bottom-up—and that means changes for security.  Driving down the road in a Tesla, you’re essentially sitting inside an edge compute node. In our last article, we began to illustrate the degree to which edge computing and the hybrid cloud are intrinsically […] 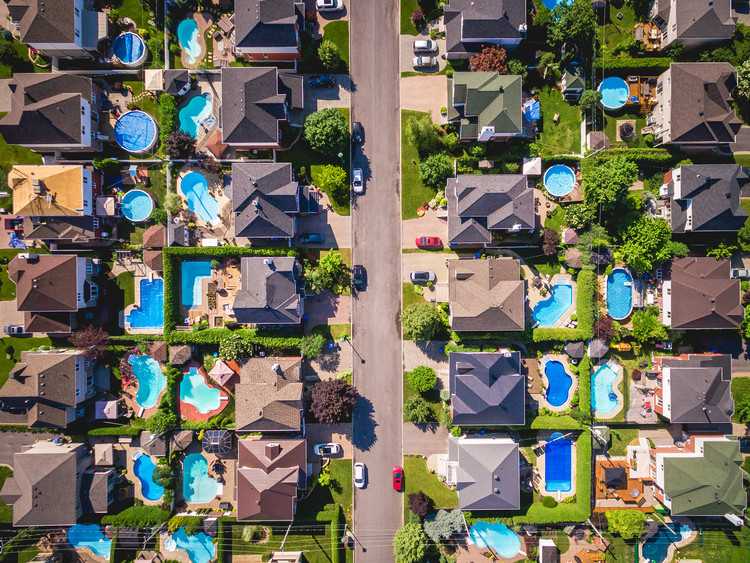 Written by Josh Stephens This article was originally published on Common Edge. I attended graduate school, in geography, in Tucson, Arizona, United States, in the late 1990s. Tucson draws fame from a number of things, including its Mexican-American heritage, its chimichangas, its sky islands, and its abundant population of saguaro cacti. Plenty of things about Tucson, though, are perfectly, achingly ordinary. Perhaps […]

Public comments submitted to the Federal Highway Administration regarding a recent proposal that would allow more flexibility with design standards when repairing highways and interstates reflect an overwhelming show of support from industry groups and transportation agencies. FHWA’s Notice of Proposed Rulemaking, published in the Federal Register on Nov. 24, garnered 18 comments by the […]

Alex Cooper December 31, 2020 While working as an architect, Clemson University professor Anjali Joseph became fascinated with the environmental impact of design on people’s lives. It led her to pursue a master’s degree in architecture with a focus on environment and behavior and eventually to her doctorate at the Georgia Institute of Technology.  “The focus of […]